To share your memory on the wall of Vincent Barone, sign in using one of the following options:

Receive notifications about information and event scheduling for Vincent

We encourage you to share your most beloved memories of Vincent here, so that the family and other loved ones can always see it. You can upload cherished photographs, or share your favorite stories, and can even comment on those shared by others.

Posted Jul 07, 2020 at 10:47pm
My sweet little pappa daddy there are so many memories but our last fathers day i wrote him a card telling him what he meant to me and he asked me to read it to him. I told him he has my heart and he told me i have his and i told him i love him and he said he loves me too that was special to me bec he was having a good day and was happy. He was special and a year ago after loosing my other Dad i asked him to promise me he would quit smoking and stay with us awhile longer bec he was my only daddy i had left and ya know what he kept his promise to me. I was very blessed to have two great Dads in my life who both influenced me in different good ways and showed me examples of what good men are like the kind of men who treat women and love men in a good healthy godly way. I will miss my little pappa daddy so much there are just no words for these type of losses in your lives parents are a whole different heart ache. R.I.P. My Sweet Little Pappa Daddy Love Your Daughter Tina Rinzema 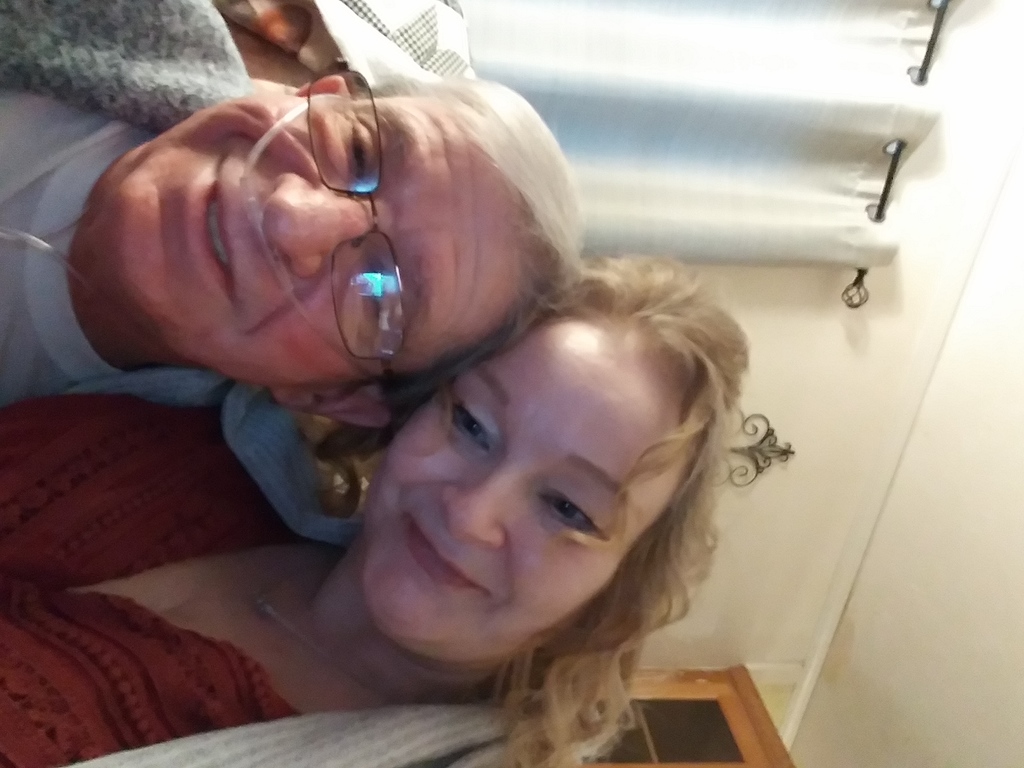 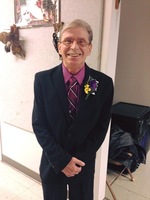 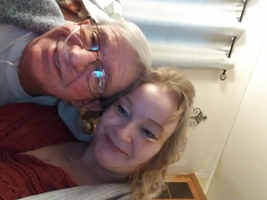