To share your memory on the wall of Robert Cain, sign in using one of the following options:

Print
Robert Clifford Cain Jr, age 65 of Six Lakes passed away January 29, 2021 at his home with his family by his side.
Robert was the son of Robert ( Tipp) and Argie Cain. He was born February 17, 1955 in Brighton, MI.

After high school, Bob started working with the masonry business for a short time, until he later began his career as a heavy equipment operator in the pipeline industry. He was a member op Local 324 IUOE for 32 years.

Bob enjoyed hunting, fishing and anything outdoors with his sons and grandchildren. When Bob wasn't at work, he loved camping at Tubbs Lake and spending time weekends with his family at their property in the U.P - Curtis, MI.

He is preceded in death by his parents, Tipp and Argie Cain and his sister Frances Brock. 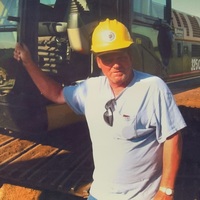 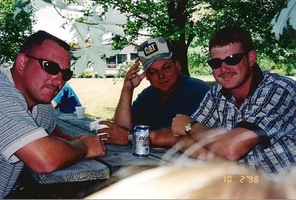 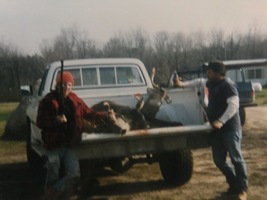 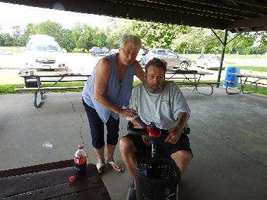