To share your memory on the wall of Robert Beitner, sign in using one of the following options:

Robert attended Saint Isadores and Catholic Central. He retired in 2002 from 35 years of driving
a semi-truck for Gordon's Food Service. Robert enjoyed golfing, fishing with his son and
grandsons, and hunting with friends and family. He was a member of Saint Stanislaus Aid
Society (The Little Hall) for many years where he enjoyed the fellowship of his childhood friends
(and a few good drinks). He had a sharp wit and an easy going personality, making friends
wherever he went. 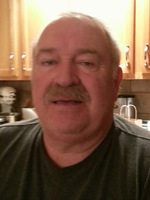 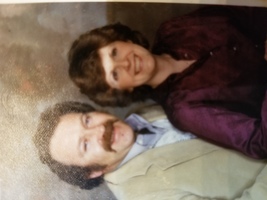 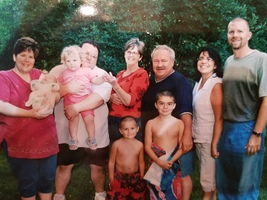 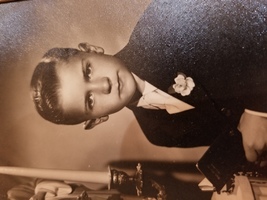