To share your memory on the wall of Robert Ballard, sign in using one of the following options:

He was preceded in death by his parents, Robert L and Kathleen J Ballard and brother, Patrick.

He is survived by his son, Robert Hayden Ballard-Warner, and granddaughter, Ava Warner, of Bedford, TX; a daughter, Hanna Larson of Dallas, TX and former spouses Patricia Guyot-Warner and Alyce Wherry.

A celebration of his life will be held at Charlie’s Bar & Grille in Grand Rapids from 2:00pm to 6:00pm on Sunday, June 23.
Read Less

You will receive any future notification messages.
Print 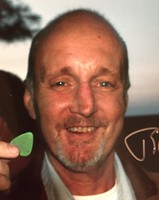 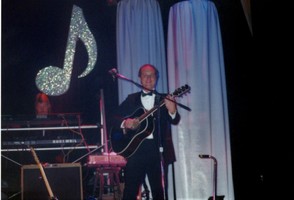 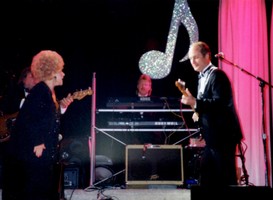