To share your memory on the wall of Michael Mercer, sign in using one of the following options:

Provide comfort for the family of Michael Mercer with a meaningful gesture of sympathy.

He was a loving husband, father, grandfather and friend. He lived a life full of hard-work, hone... Read More
Heaven gained the most amazing angel on Thursday, April 2, 2020. Michael Marvin Mercer, age 70, passed away at home surrounded by family.

He was a loving husband, father, grandfather and friend. He lived a life full of hard-work, honesty and love. He will be fondly remembered by everyone who knew him.

He was preceded in death by his parents, Arthur and Ethel Mercer, his sisters Donna Stevens and Gracie Maitland, his brother and sister-in-law Bill and Carol Mercer and his brother-in-law James Bell.

He was a gentle giant. Mike fought hard to spend as much time with his family as possible, making many great memories along the way. He is going to be sorely missed by his family and friends, but they are grateful his suffering has come to an end.

A memorial to celebrate a life well-lived will be held at a later date. If anyone is interested in making a donation in Mike's memory, please consider donating to Faith Hospice or The Santa Claus Girls organization in Grand Rapids.
Read Less

Receive notifications about information and event scheduling for Michael

We encourage you to share your most beloved memories of Michael here, so that the family and other loved ones can always see it. You can upload cherished photographs, or share your favorite stories, and can even comment on those shared by others.

Posted Apr 07, 2020 at 01:43pm
So many wonderful memories and I will cherries them always! We miss you dearly but know you are looking down on all of us and smiling. Love you forever Uncle Mike! Sending love, hugs and prayers to my Aunt Deb, Stacie, Darcy and their families during this difficult time. 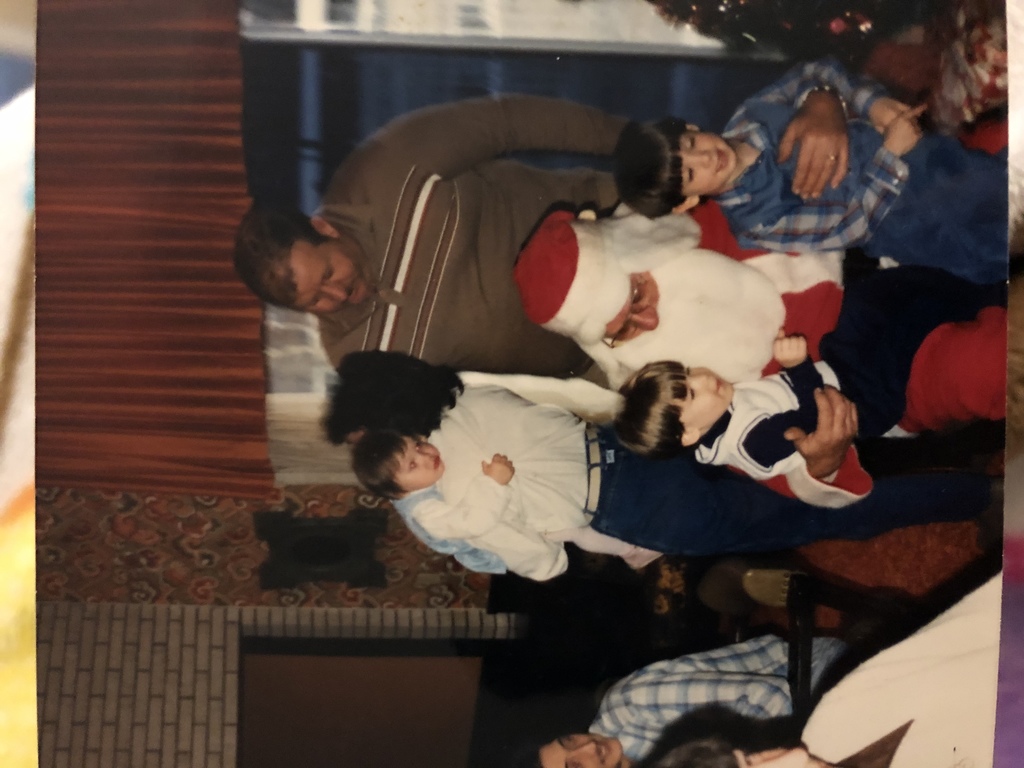 Posted Apr 07, 2020 at 11:27am
Uncle Mike and Auntie Deb have always been favorites of mine. Such big hearts and open arms always for family, and loved ones. Uncle Mike I never want to forget your voice, you were always sweet and cheerful. Always worried about how I was doing. My kiddos loved you, and we will always have great memories. Give my grandparents love from us. This world has lost a great person now, but heaven has gained one of the best! Love you!
Comment Share
Share via: 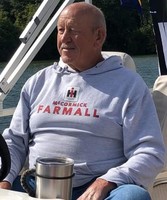 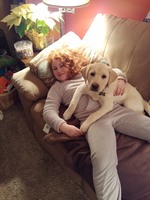 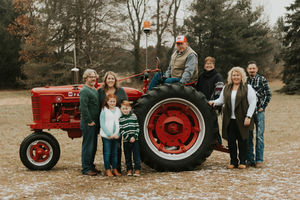 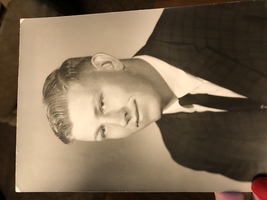