To share your memory on the wall of Matthew Kirkman, sign in using one of the following options:

Matthew was an adventurer. He held a black belt in Tai Kwon Do. He accepted summer jobs in Death Valley and Grand Canyon. He loved sky-diving, writing songs, playing his guitar and cooking. He was truly one with nature and held liberal opinions about the environment. He had a thirst for scientific knowledge and loved rousing debates about theoretical and religious subjects. He may have left us too soon, but he left us with memories of his shining light and kindness.

Because of the current pandemic and restrictions on travel, there will be no funeral service at the present time. Condolences may be sent to Karen Silver at 613 Banks St. NW, Palm Bay, Fl 32907 or to Steve Kirkman at 4237 Bobcat Ave., Niceville, FL 32578.
Read Less

Receive notifications about information and event scheduling for Matthew

We encourage you to share your most beloved memories of Matthew here, so that the family and other loved ones can always see it. You can upload cherished photographs, or share your favorite stories, and can even comment on those shared by others.

Posted Apr 23, 2020 at 04:56pm
Matthew is a beautiful soul, and wherever/however his journey continues now, a part of me goes with him. I wish him beauty, joy, contentment, and adventure in his next life. My most cherished memories together were raising our children together (Coral and Jupiter, our cats), times we spent hiking outside, and the times when he played the guitar and sang. I especially loved when we sang together. I hope that he and Jupiter are together now and taking care of each other and that he knows that Coral and I are taking care of each other too. I loved this man with all my heart and I will always love him. 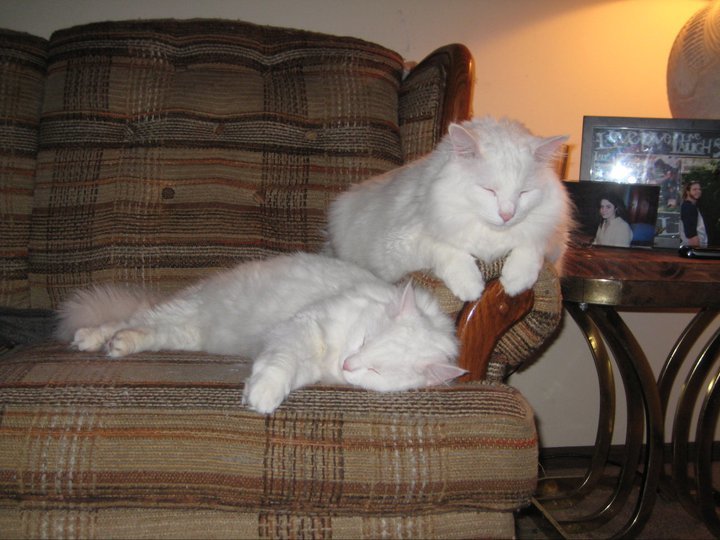 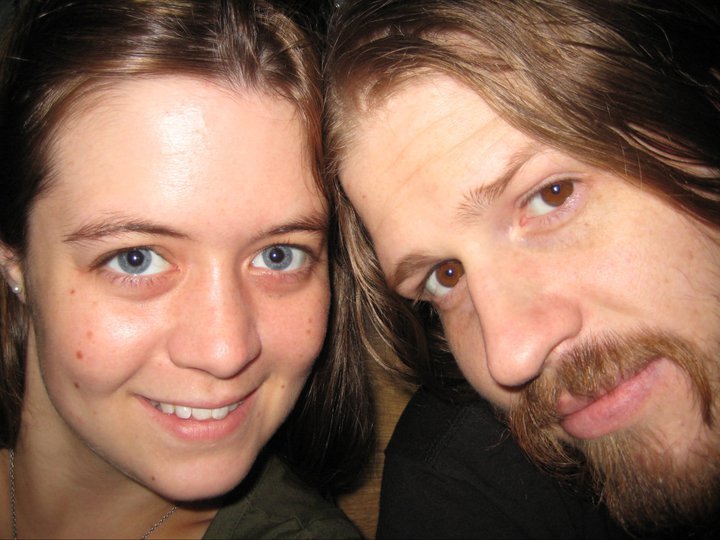 We loved you as well, Bethany. Thank you for your beautiful words. I believe Matthew always held you in his heart.
JK

Posted Apr 20, 2020 at 05:34am
I hope this tree grows to be as vibrant, interesting and enjoyable as you were cousin.

Posted Apr 15, 2020 at 11:10am
May this tree flourish and provide loving shelter in memory of Matthew. With thoughts of peace and comfort to his family.

Heli and Joe, I am so touched that you did this. Exactly what Matthew would have liked! 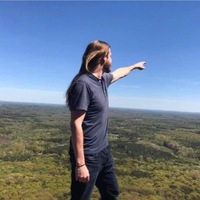 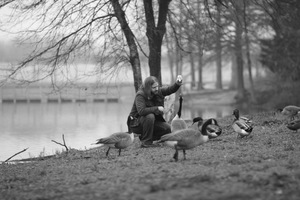