To share your memory on the wall of Leland Godfrey, sign in using one of the following options:

He was enthusiastic about his hobbies that ranged from being a model train enthusiast, bowling, ham radio, computers, electronics, shopping, and as an aquarist over his lifetime. He also devoted years of research into compiling our family tree. He loved dogs, hated the heat, and enjoyed driving fast.

He is survived by his oldest daughter, Diana Godfrey Barker and his granddaughter, Sarah Barker, both of Florida. He is also survived by his ex-wife, Carol Godfrey Bercume, of Virginia, having had a close relationship later in life, and his longtime friend, James Linderman (Jim) of Michigan.

He was predeceased by his youngest daughter, Deborah Godfrey (September 2019) and leaves two other grandchildren, Seth Chiles and Kenzie Godfrey, both of Virginia. He was also predeceased by both of his parents, Clayton Charles Godfrey, and Florence Godfrey McEntaffer.

In following his wishes, no service will be held.
Read Less

Receive notifications about information and event scheduling for Leland

We encourage you to share your most beloved memories of Leland here, so that the family and other loved ones can always see it. You can upload cherished photographs, or share your favorite stories, and can even comment on those shared by others.

Plant a Tree in Memory of Leland
Plant a tree 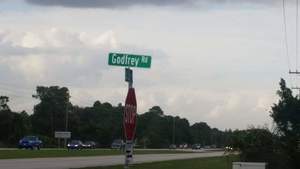 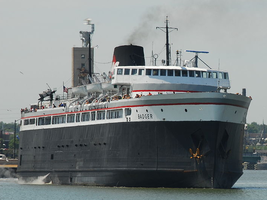 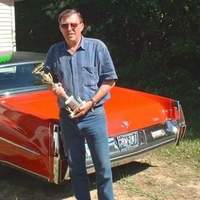