To share your memory on the wall of George MacDonald, sign in using one of the following options:

Receive notifications about information and event scheduling for George

We encourage you to share your most beloved memories of George here, so that the family and other loved ones can always see it. You can upload cherished photographs, or share your favorite stories, and can even comment on those shared by others.

Posted Sep 21, 2019 at 08:33pm
In going through some of George's memorabilia, I found the following lyrics of "The Parting Glass" sent to him by is fraternity brother and friend Fran Nolan. It seems a fitting farewell that George would have liked to have shared with you.

Of all the money that e'er I had, I've spent it in good company;
And all the harm that e'er I've done, alas it was to none but me;
And all I've done for want of wit, to memory now I can't recall;
So fill to me the parting glass, good night and joy be with you all.

When I had money enough to spend, and leisure time to sit awhile;
There was a fair maid in this town, that sorely had my heart beguiled;
Her rosy cheeks and ruby lips, I own she had my heart enthralled;
So fill to her the parting glass, good night and joy be with you all.

Posted Sep 17, 2019 at 02:13am
Brother MacDonald was inspiring. I first met him as a young Grand Council Member. He was just so welcoming and just beamed with energy and warmth. His smile and gregarious attitude was contagious. I enjoyed every moment I had with him and will sorely miss him. It has been an honor to have met this man who I can call a brother.
- Ishmael Cremer
Comment Share
Share via:
MF

Posted Sep 13, 2019 at 07:30pm
Our dear cousin , George will be greatly missed by his Paul cousins-Mary(Forbes), Nancy(Dodge), and Robert Paul. We will never forget all the great times we had together. Our condolences and love are sent to his brothers Neil and Doug and their families. We love you all.
Comment Share
Share via:
RF

Posted Sep 13, 2019 at 08:21am
Brother George MacDonald was one of our most revered and loved members in the Chi Phi Fraternity. I met George in the DC Metro Area after graduating from college in 1983 and moving up to Maryland. He was a kind, fun-loving, and dedicated brother to our Fraternity throughout the years I knew him. He was my mentor, my ally on the Grand Council as our Grand Eta, and most importantly, my dearest friend. I've known George for so long that I can't image what it will be like without him around at our Grand Council meetings, leadership events, and annual Congresses. I know he is at rest in our Chapter Eternal and missed by so many of us who had the honor and privilege of knowing him. In Scarlet & Blue, Eternally, Fraternally! 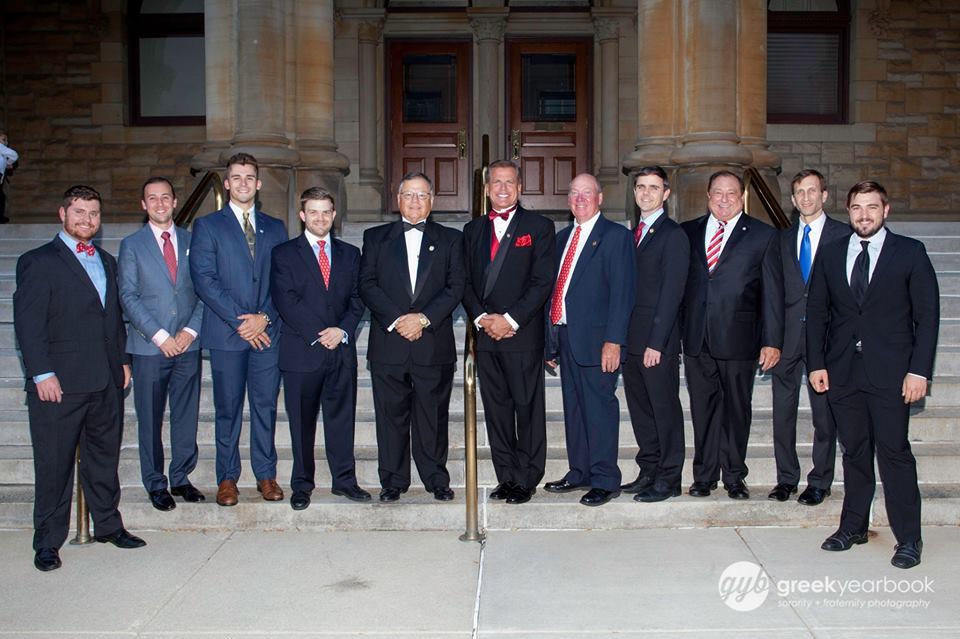 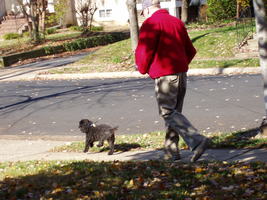 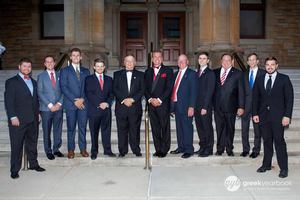 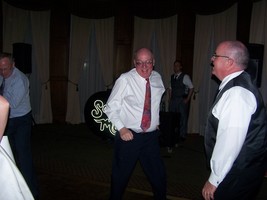