To share your memory on the wall of Erin Lalone, sign in using one of the following options:

In 2006, she married the love of her life, Paul Lalone. Together, they adopted two daughters, Elizabeth in 2014 and Gabriella in 2017. Always one to lend a helping hand to those in need, both human and canine, Erin actively volunteered with several organizations including the Michigan Basset Hound Rescue and the Wyoming Band Boosters. Erin was a courageous fighter whose positive attitude and ability to persevere inspired all those who knew her.

She is survived by her husband Paul, stepson Ben, and daughters Elizabeth and Gabriella, as well as her parents Mary and Gary Dunckel, sister Noelle (Ian) Nachreiner, many aunts, uncles, cousins and friends. Erin is preceded in death by her grandparents Virgil and Louise Dunckel, Oliver and Ruth Ley and Uncle Creig and Aunt Priscilla Dunckel.

A celebration of Erin’s life will be held at a later date. In lieu of flowers, donations can be made to the Wyoming Wolves Bands.
Read Less

Receive notifications about information and event scheduling for Erin

We encourage you to share your most beloved memories of Erin here, so that the family and other loved ones can always see it. You can upload cherished photographs, or share your favorite stories, and can even comment on those shared by others.

Posted Dec 06, 2019 at 09:23am
She is the best mom ever I am gabby and I love her so much and miss her so much I wish she could come back to us. I know she is up there with the Roo and she is looking down at us and she is happy for what we are doing.
Comment Share
Share via:
AA

Posted Dec 03, 2019 at 06:04pm
me & erin only met once when I went to spend the night for Gabby's birthday party in late 2017 when the school year started. I loved it so much when I got to meet the entire family. I love all of you, & I will keep prayers up
Comment Share
Share via: 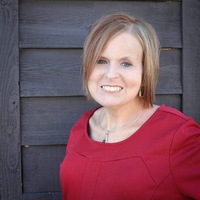 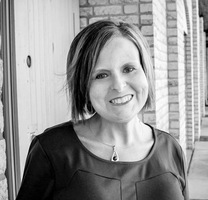