To share your memory on the wall of Elizabeth Rivera, sign in using one of the following options:

Liz was known for her devotion to her children and grandchildren, hard work ethic, meticulous houskeeping and her love of Mexican cuisine. She also enjoyed reading her bible and kept it next to her on her nightstand.

A small family gathering was held at her father’s home on Sunday to celebrate Liz’s life. No other services are planned.
Read Less

Receive notifications about information and event scheduling for Elizabeth

We encourage you to share your most beloved memories of Elizabeth here, so that the family and other loved ones can always see it. You can upload cherished photographs, or share your favorite stories, and can even comment on those shared by others.

Posted Feb 12, 2021 at 06:40am
I am so glad that I got to spend time with Liz and friends back in February of 2020. We laughed so hard and talked about old times 😊 she had the biggest heart and always treated me just like family. I was lucky to have known her for over 30 years. ❤ Liz you will be missed. Love you my dear friend 😘 Michelle VanVels - Purches
Comment Share
Share via:
ET

Posted Feb 11, 2021 at 11:47pm
Always when Marilyn came to town we always got together either we be at Liz house gathering or we be out at a restaurant. She had the best laugh ever .I've know Liz for alot of years and she is one of the most loving friendly, funny, fun, person to be around Shr loved her children and grandchildren with all being. She was a good friend.you will be missed chique
Comment Share
Share via:

Posted Feb 11, 2021 at 04:03pm
Rip mom you will be missed so much.. i love you with all my heart ❤️! This has been so hard for me to take in that knowing i came up here to be with you and now after 3 years your gone just like that it hurts so much. But i know your where you wanted to be is with your mom cuz i know its hard when you been with your mom sooo long and then they take her away from you but now your with her again. I love you and rip that i know your watching us from up above.. te amooo much mom..😘😭😞 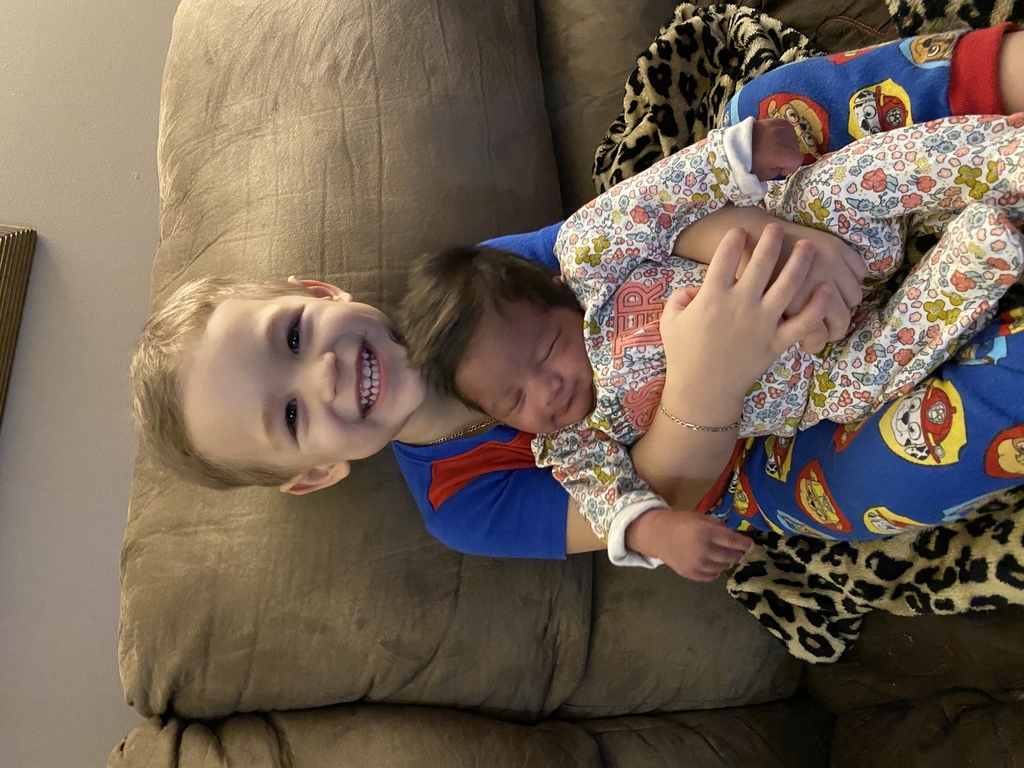 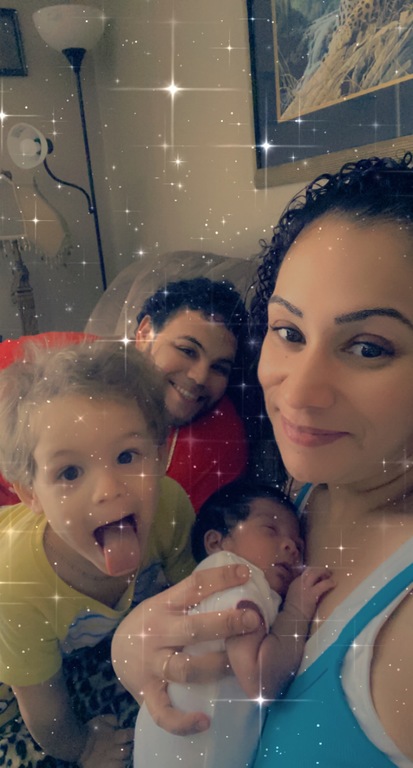 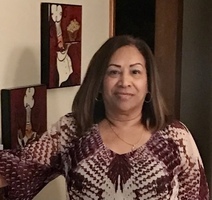 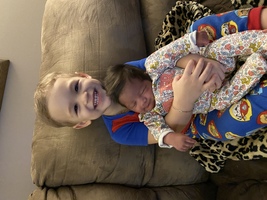 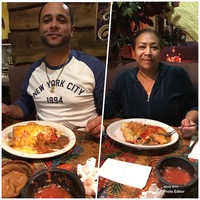