To share your memory on the wall of David Sadler, sign in using one of the following options:

Provide comfort for the family of David Sadler with a meaningful gesture of sympathy.

Outside of work, David took great pride in the accomplishments of his children, and he enjoyed college football, fishing, traveling, politics and boxed Moscato. He embraced his strong faith throughout life, and looked forward to being reunited with his son, Michael, in Heaven.

"I have fought the good fight, I have finished the race, I have kept the faith." 2 Timothy 4:17
Read Less

Posted Aug 14, 2019 at 04:43pm
Please accept our most heartfelt sympathies for your loss... Our thoughts are with you and your family during this difficult time.

The Whirlpool NAR Kitchen Team purchased flowers for the family of David Sadler. 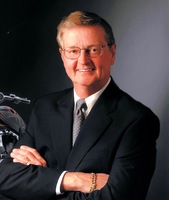 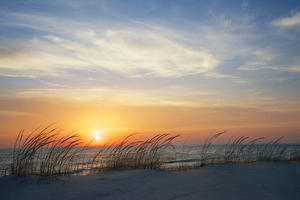