To share your memory on the wall of Clarence Scholten, sign in using one of the following options:

Receive notifications about information and event scheduling for Clarence

We encourage you to share your most beloved memories of Clarence here, so that the family and other loved ones can always see it. You can upload cherished photographs, or share your favorite stories, and can even comment on those shared by others.

Posted Jun 29, 2020 at 07:06pm
Dad, what can I say? You always supported my decisions without judgement. I loved signing in your band with you when I was younger. Sorry I got your donuts too late. Can’t believe you’re gone already. Say Hi to the grandparents and everyone else up there. I’m sure Barky was waiting for you! Love and miss you very much!! 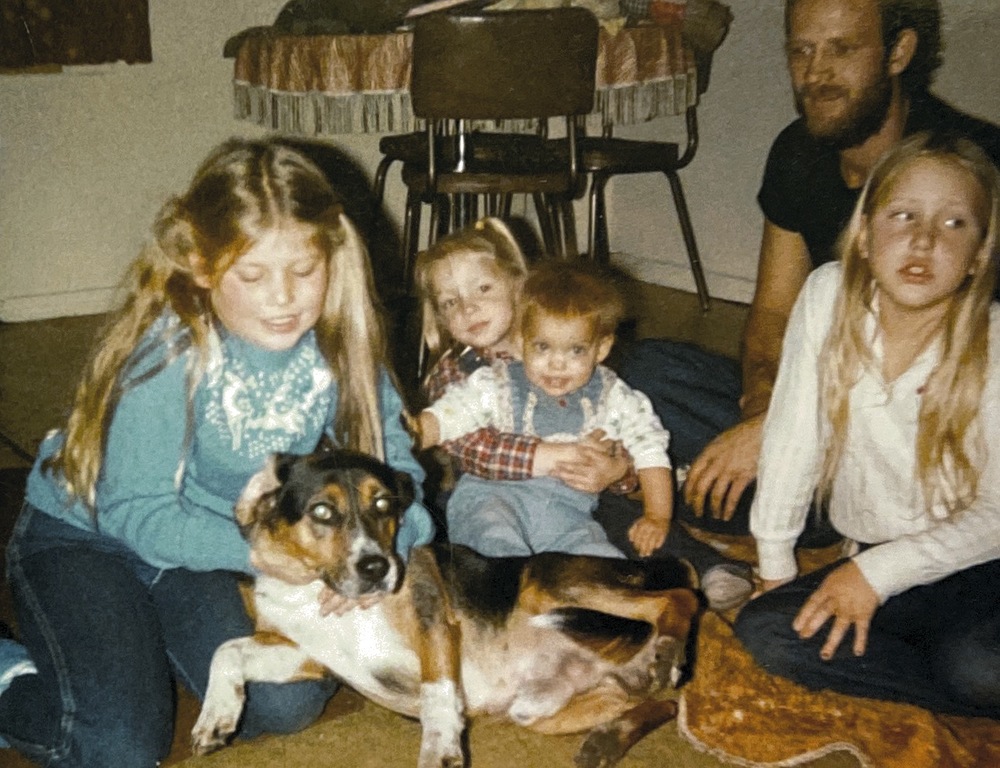 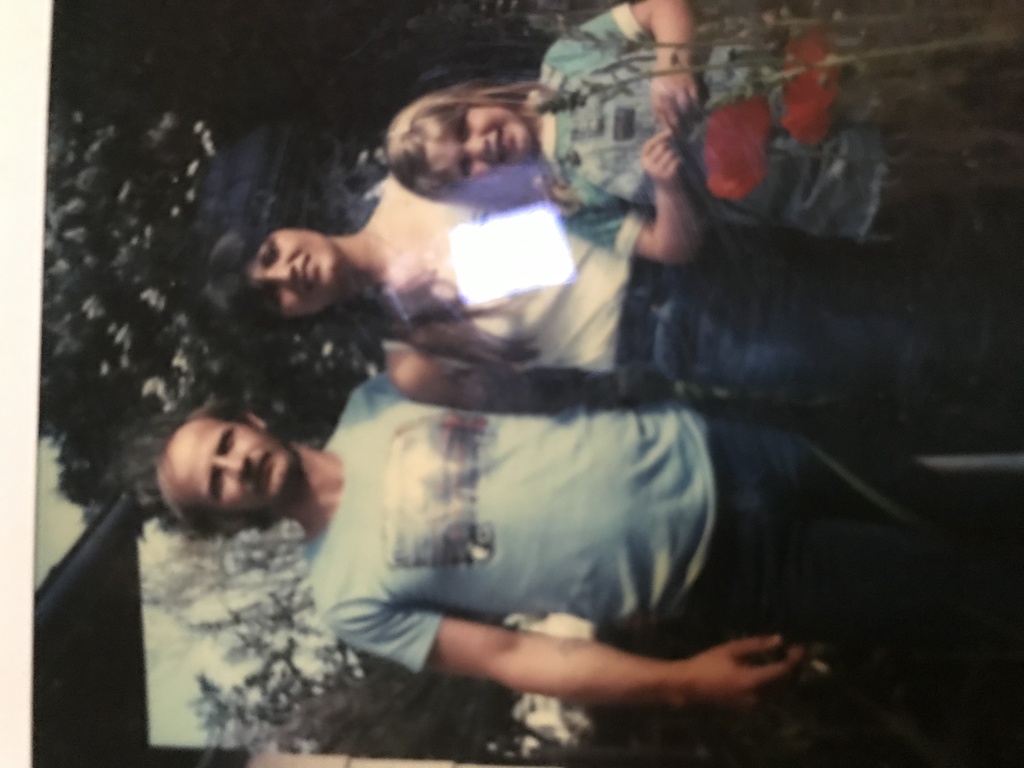 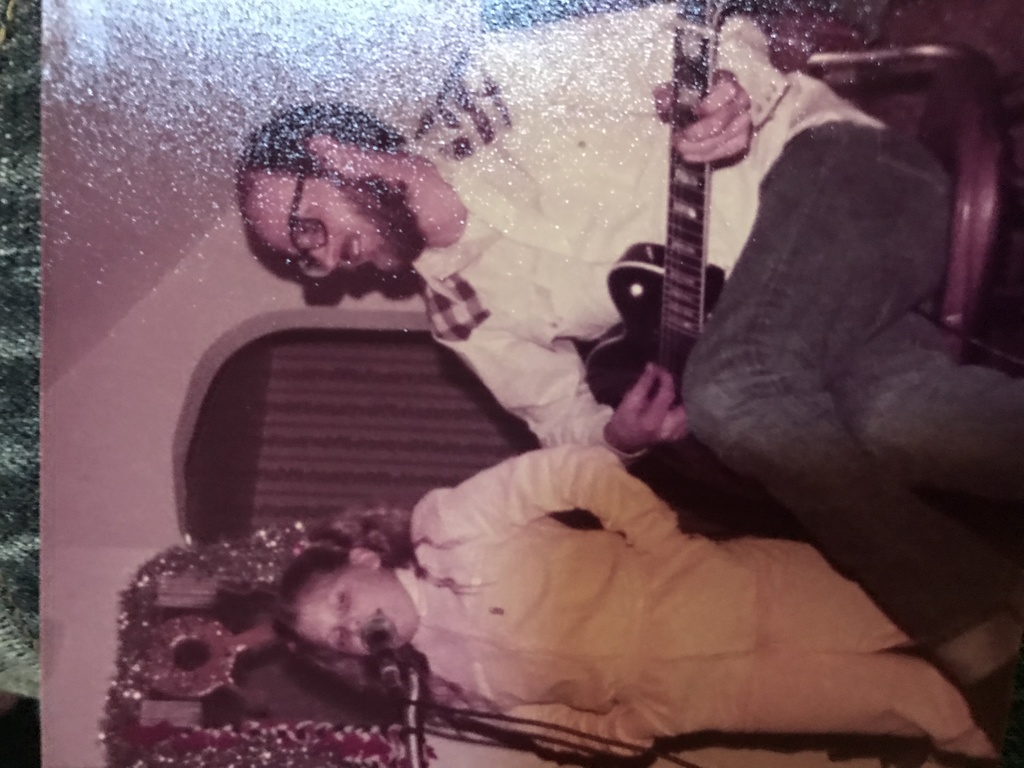 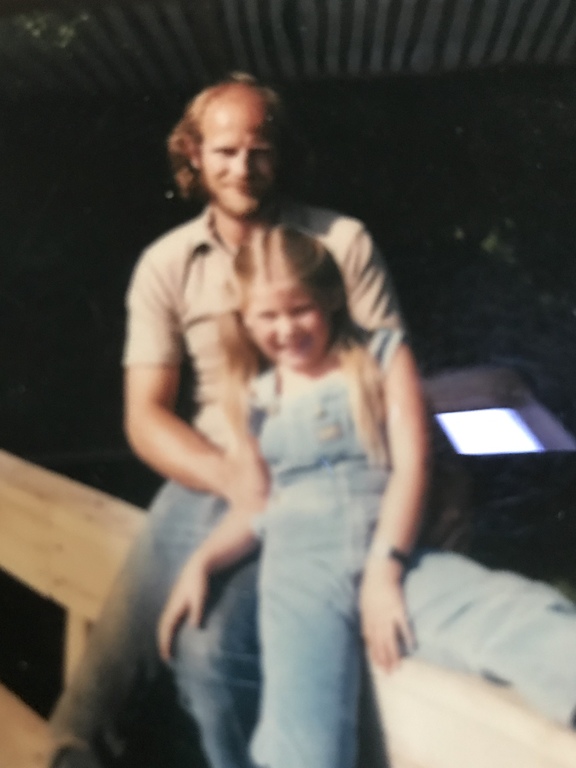 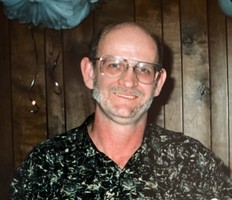 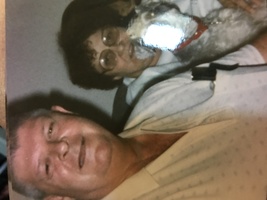 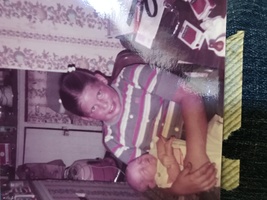 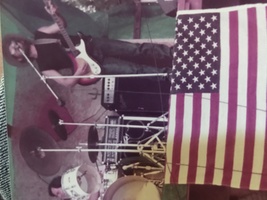