To share your memory on the wall of Brian Duckett, sign in using one of the following options:

My Dad’s Hands:
Bedtime came, we were settling down,
I was holding one of my lads.
As I grasped him so tight, I saw a strange sight:
My hands... they looked like my dad's!

I remember them well, those old gnarled hooks,
there was always a cracked nail or two.
And thanks to a hammer that strayed from its mark,
his thumb was a beautiful blue!

They were rough, I remember, incredibly tough,
as strong as a carpenter's vice.
But holding a scared little boy at night,
they seemed to me awfully nice!

The sight of those hands - how impressive it was
in the eyes of his little boy.
Other dads' hands were cleaner, it seemed
(the effects of their office employ).

I gave little thought in my formative years
of the reason for Dad's raspy mitts:
The love in the toil, the dirt and the oil,
rusty plumbing that gave those hands fits!

Thinking back, misty-eyed, and thinking ahead,
when one day my time is done.
The torch of love in my own wrinkled hands
will pass on to the hands of my son.

I don't mind the bruises, the scars here and there
or the hammer that just seemed to slip.
I want most of all when my son takes my hand,
to feel that love lies in the grip.
Read Less

Receive notifications about information and event scheduling for Brian

We encourage you to share your most beloved memories of Brian here, so that the family and other loved ones can always see it. You can upload cherished photographs, or share your favorite stories, and can even comment on those shared by others. 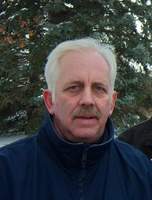 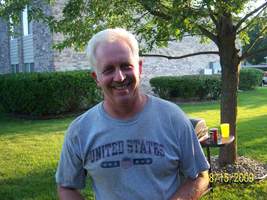 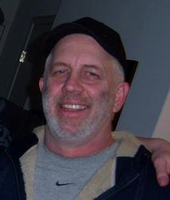